Even away from home, VfK Berlin is unbeatable in the Men's 1st Bundesliga North. The league leader won its two matches in Kellinghusen and Armstorf with ease. Meanwhile, Leichlinger TV secured important points to stay in the league - and TV Brettorf celebrated its second win in a row. 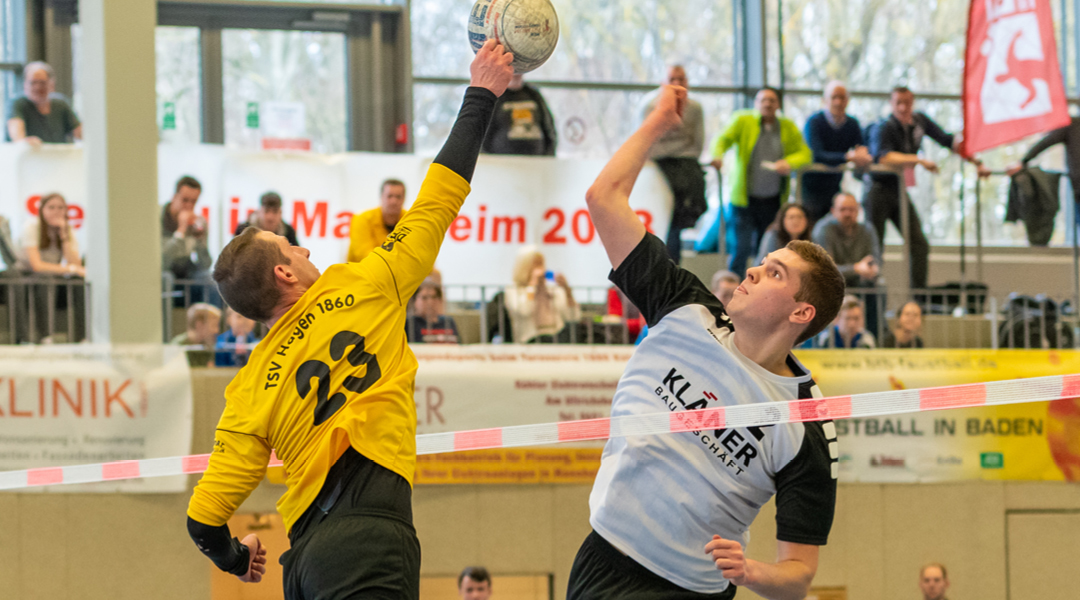 Important points in the relegation battle were secured by Leichlinger TV against TK Hannover - and with surprising clarity. While the club had to cope with the injury of center Ole Brune, the LTV played strongly in the hall in Bösperde. With 5:0 (11:8, 11:8, 11:9, 11:5, 11:4) the Rhinelanders got their third win of the season. This means that the LTV (6:6 points) is currently fourth in the table - behind VfK Berlin (12:0), TSV Hagen 1860 (8:4) and SV Armstorf (8:6). Behind them is TV Brettorf, which has a double away day against Leichlingen and Kellinghusen next weekend. In addition, unbeaten VfK Berlin will host Ahlhorner SV and TK Hannover - after three defeats - will play in the same round robin.